MARSHALLTOWN has acquired WAL-BOARD TOOLS, a market leader in drywall tools for more than 75 years. WAL-BOARD TOOLS was born in 1946 when Mel Masterson – a contractor – and his team conceived, designed, and patented 7 items specific to drywall finishing. Encouraged by their nearly immediate acceptance and success, WAL-BOARD TOOLS began manufacturing products in the 1950’s. Drywall – invented in 1916 by USG Corp. – became the most common method of finishing interior walls in the United States by the mid-1950’s and Wallboard’s offering grew rapidly to support the booming industry.

This transaction marks the largest acquisition in MARSHALLTOWN’s history and continues our tradition of strategic market expansion. By acquiring WAL-BOARD TOOLS, MARSHALLTOWN solidifies its position as the indisputable world-leader in drywall tools. MARSHALLTOWN plans to leverage the incredible brand built by the Masterson family and provide customers – new as well as existing – an even broader catalog of industry-leading drywall tools. 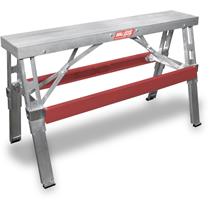 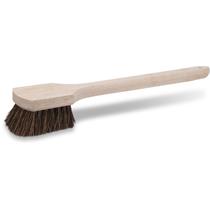 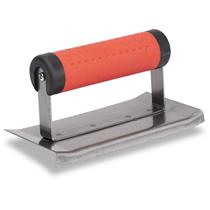 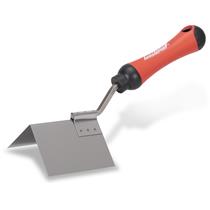 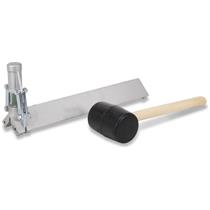 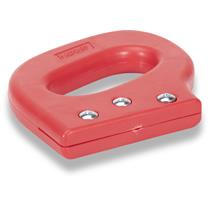 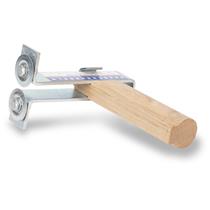 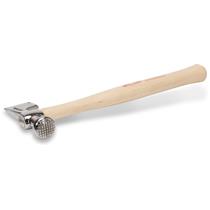 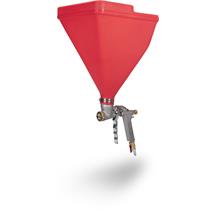 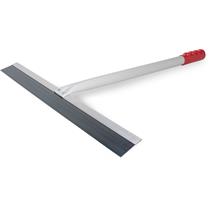 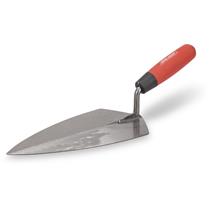 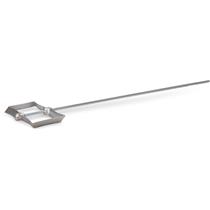 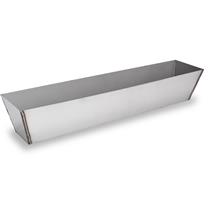 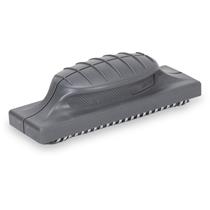 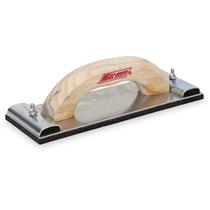 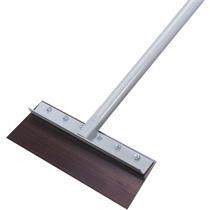 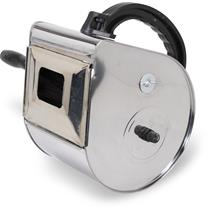 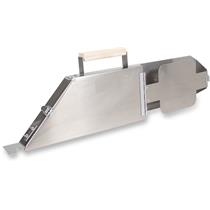 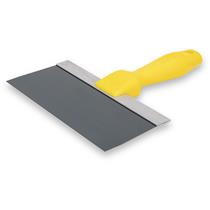 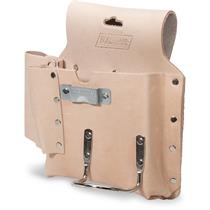 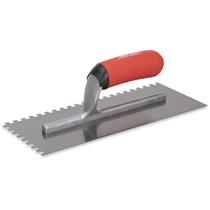 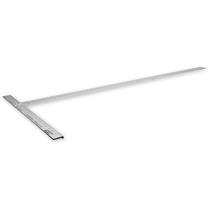 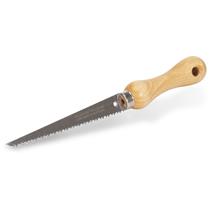